You can destroy the world. Now what? 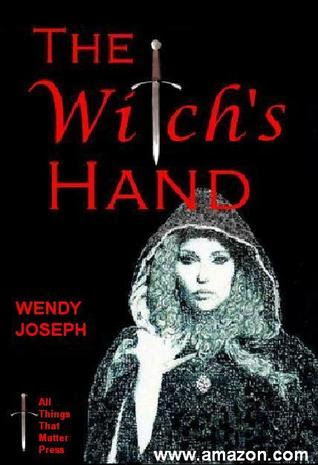 Available in paperback or for your Kindle, Nook, or accessorized broom, Wendy Joseph's new novel "The Witch's Hand" from All Things That Matter Press is a historical novel about supernatural power at a time when such things were taken seriously.  Set in medieval France right after the Fourth Crusade, the novel centers on a witch, a reluctant apprentice witch, and the apprentice's relationship with a returning crusader.  Wendy Joseph travels a lot, and she did her research on-site and thoroughly.


Here's my pick of the reviews, written by Felicia Dale:

"Wendy Joseph has written a compelling, entertaining and thoughtful book. The story itself could have been easily mishandled as so many "swords and sorcery" stories are, but this is an original take on an old theme and I enjoyed it a great deal. All the copious research could have created a monster of its own but the historical accuracy makes a solid bed for the story to stand on and only occasionally (and only very slightly) intrudes into the narrative but never so much as to make me stop reading. In fact, once in I was hooked and read it straight through!

What made this story so engaging for me were the characters. The story itself is an old one, as I said above, so the book hangs on its characters and whether or not they catch one's imagination and heart. Wendy did this with deceptive ease and without the usual crutches. I found myself rooting for the good guys before I'd properly met the villain and then even rooting for the villain once I got to know her. I've read a LOT of fantasy and the books that fail to do this are legion.

Her hero is not all good, her villain is not all bad and her heroine is as likable a girl as ever got into trouble dealing with magic. The obligatory hero's side kick is also much more than a place holder and adds a great deal to the narrative without ever derailing the plot. I found myself wanting more of his story but there was just the right amount for this book. The beginning is somewhat dense but necessary and once behind you, you appreciate the information that sets up the rest of the book. Wendy's clean, clear writing deftly created strong visuals that still linger weeks after finishing the text. I really liked all the characters and thought the magical sequences particularly well thought out. All this plus a satisfying ending makes for a good read that leaves you both entertained and historically educated in a gratifyingly painless way.

Wendy, I hope you write more stories! I would love to read more about these characters but I'd be happy to read anything you put out for public consumption. Thanks for a very fun read!" 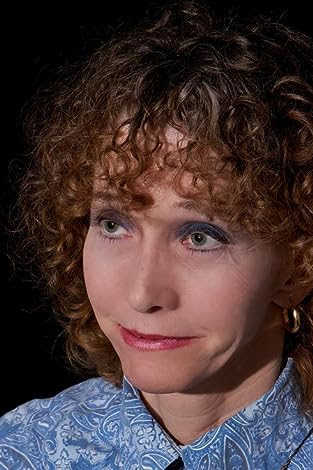 Wendy Joseph's life would make a fascinating memoir (be sure to read this blog post).  Though she holds two Masters Degrees in English, she works as a deckhand ('Able Seaman') on merchant ships.  She has outrun pirates off of Somalia, steered ships large and small through typhoons and calms from the Bering Sea to Shanghai, and helped rescue seals on the Pacific coast. Believing history must be lived, she has crewed the 18th century square-rigger Lady Washington, the steamer Virginia V, the WWII freighter SS Lane Victory, and the moored battleship USS Iowa. She has shared her food with Third World workers and starving cats. Also a musician, she sings sea shanties, her songs, and with classical and medieval choirs.  Wow!  When not at sea, Wendy lives in Seattle, Washington.

This is the fifteenth of a short series of Author profiles that features fellow authors in the All Things That Matter Press family.