... or just plain difficult to categorize. 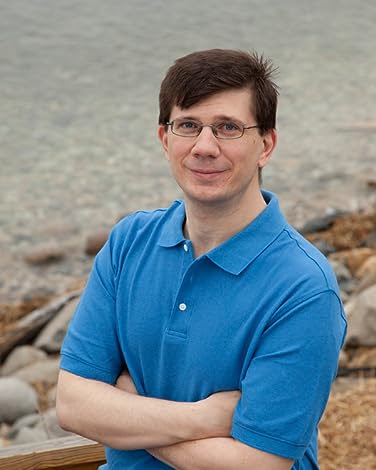 Roland Allnach's award winning novellas strive to be written with literary fiction quality, but the topics can range widely.  His two books, published by All Things That Matter Press are 'Remnant' and 'Oddities and Entities'.  The former contains three stories, the latter six.  Here are succinct descriptions of each tale: 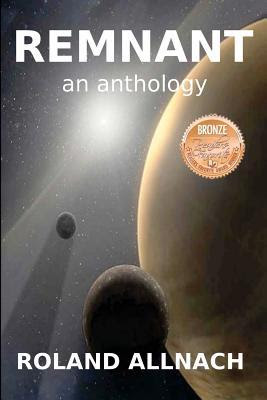 "Remnant" consists of three stories within the speculative/science fiction genres. The stories are linked in theme by characters seeking self-truth, redemption, and their moral center.  The three novellas, in order of appearance in the anthology, are: "All the Fallen Angels," in which a convicted war criminal attempts to make peace with his past; "Enemy, I Know You Not," in which a military officer that was captured and tortured tries to find his loyalty in an abyss of suspected betrayals; and "Remnant," in which the survivor of a global pandemic is confronted with the prospect of making peace with his memories when other survivors attempt to bring him back from self-imposed isolation.

"Oddities and Entities" is a collection of six tales bordering on the paranormal/supernatural genres.  The stories are thematically linked and explore the definition of life beyond the fragile vessel of the human body.  "Oddities and Entities" consists of: 'Boneview', in which a young woman struggles to balance her ability to see through people with the presence of a supernatural creature in her life; 'Shift/Change', in which a hospital worker struggles to regain his memory as he is confronted by a series of desperate people (this story was previously published in the July 2010 issue of 'Aphelion'); 'My Other Me', in which a lonely college student finds himself displaced from his body by his alter ego; 'Gray', in which a frustrated man is stunned to discover a little creature has been living in his head; 'Elmer Phelps', in which a brother and sister find themselves linked in a strange reality by a bat bite in their youth; and lastly, 'Appendage', in which a cynical mercenary is hired by his son to protect a research lab on the verge of a stunning discovery.

After working for twenty years on the night shift in a hospital, Robert Allnach has taken the plunge into a career as a full time writer.  The commitment shows.  It's reflected in his web presence and in the many glowing market-level reviews that 'Oddities and Entities' and 'Remnant' have earned.  He shares lessons learned on his journey from amateur to professional here.

This is the sixteenth of a short series of Author profiles that features fellow authors in the All Things That Matter Press family.