Hiking the Home Stretch: There be Mountains Yonder


The finish line is in sight now.  Literally.  My final destination, the house I built on a four acre lot in the Colorado Foothills west of Fort Collins has an expansive view of the plains to the east. 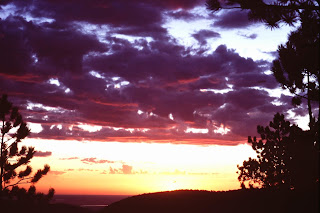 From where I'm hiking, I can probably see that property, or at least the hills in the vicinity.  I've been following the South Platte River westward from Nebraska, and this report covers the last of that portion of my hike, into the city of Greeley.  From there I'll be following a major tributary, the Cache la Poudre River, which comes down from yon mountains and through Fort Collins.  Once again, I present my experiences in chronological order, day by day:

Day 113:  from the artistic main street display in Merino to the cute little button of a town named Hillrose. 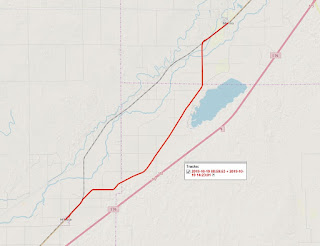 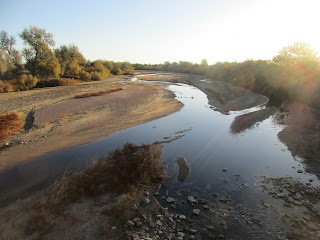 I came past the site of Fort Wicked, so named by the Cheyenne for its dogged and unrelenting resistance to their efforts at driving White Man back to where he came. 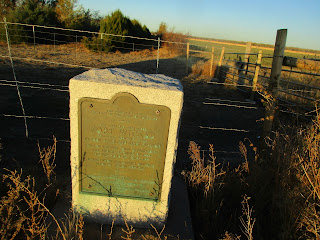 Day 114 took me from Hillrose, through the city that calls itself "Brush!" with exclamation mark included ... 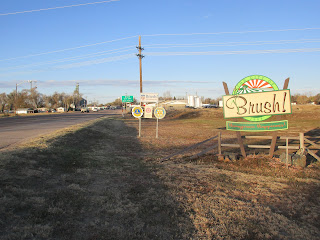 … to the east side of Fort Morgan. 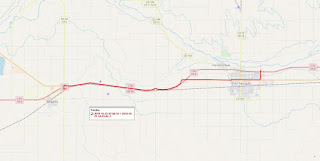 Most of the day I walked a frontage road beside busy Interstate 76, but also came through the town of Fort Morgan on the old highway, still sporting signs of a pre-freeway past. 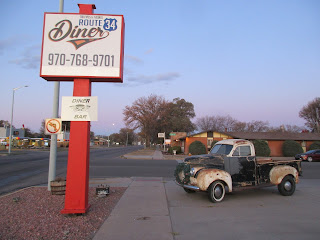 I remember these gas prices, under 30 cents a gallon, back in the 60's. 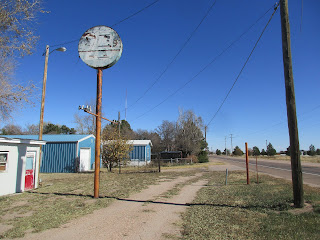 Day 116:  Coming out of Wiggins I was crossing a long stretch of highway without any towns.

Well, except for the unique historic African American settlement called Dearfield, established in 1910, suffered a reversal in fortune during the dust bowl, became a virtual ghost town by the 1940's, but is now beginning to show signs of revival.  Well, not in this photo--the historic buildings are in need of a good deal of TLC, and pretty quick. 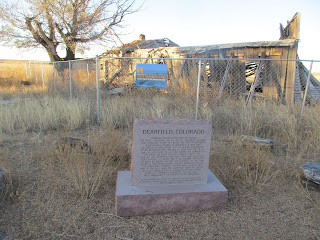 Other sights on this day included a mile-long industrial-sized dairy farm operation, 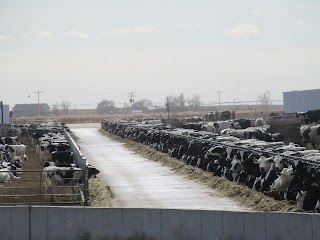 and a rare grove of trees amid the empty plains. 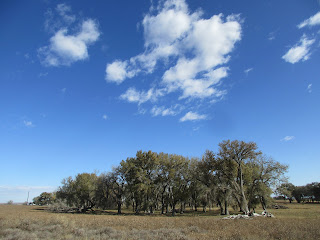 Day 117 continued the trek across the empty quarter.  All that was here was a lot of new oilfield activity.  New tech -- Fracking -- has revitalized this very old oil field. 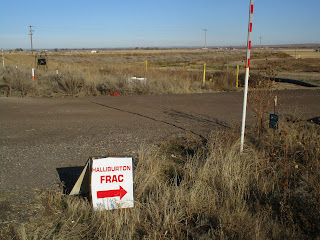 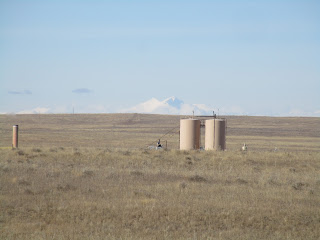 Day 118:  This was the day I said farewell to the South Platte River, crossing it on the Weld County parkway, where great flocks of cliff swallows have a nesting colony on the bridge. 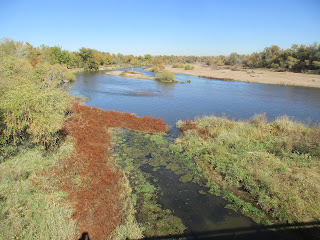 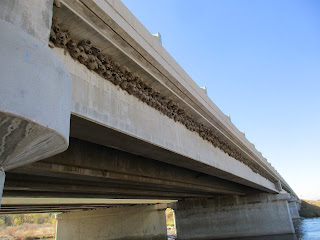 I arrived in downtown Greeley, near the eastern terminus of the Poudre River Trail, a scenic paved bike trail -- enormous change of experience from all the recent walking on the shoulders of busy US highways.

Stay tuned for the final hikes.  At this point there are just five or six hiking days left.
Posted by PJ Wetzel at 4:53 PM