Onward into Nebraska, hiking half a dozen historic trails in one 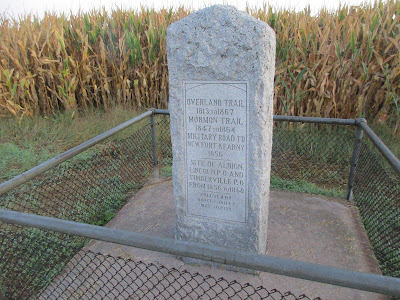 It's US Highway 30.  It's the Overland Trail, a name older but less famous than the Oregon Trail, which follows substantially the same route across Nebraska.  The Oregon Trail was fading from memory until it was given new life by Ezra Meeker's 1906 re-enactment of his 1852 journey as a young family man seeking land to call his own.  His re-enactment gained great press attention and was the subject of a popular memoir he wrote about the trip.  In Nebraska, the same route was followed by Brigham Young and his Mormon followers in their migration to Utah.  And it's the same route used by the '49er gold seekers headed to California.

Between 1834 and 1867 an estimated 400,000 cross-country travelers followed the route along the Platte River.  To be sure, few of them walked the whole way.  This was no recreational trail.  An estimated 10,000 to 20,000 of those who set out on the trail died before reaching their destination.

It was a trail that made history and changed history as few others have.  It is the trail that built the west.  It's hard to underestimate its impact.

Sometimes I get goosebumps as I stop to read some of these historic markers. 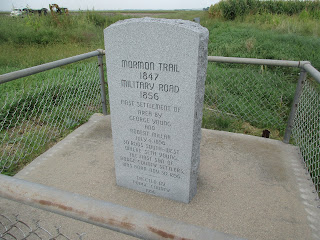 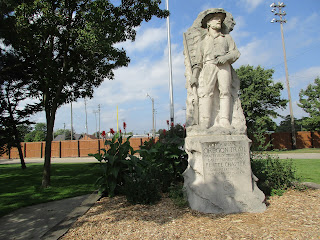 In 1869 the very same Platte Valley route was opened to transcontinental railroad travel, and the stream of travelers only increased.

In 1903 Dr. Horatio Nelson Jackson drove this same route in his 20 horsepower Winton motorcar.  Upon arriving in New York City, his drive was celebrated as the first coast-to-coast automobile trip. 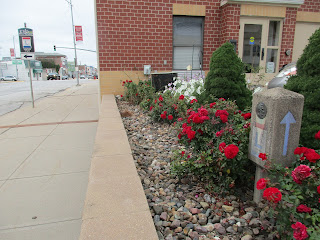 In November 1926, barely a dozen years after the Lincoln Highway was dedicated, the US Highway numbering system was approved, and the Nebraska portion along the Platte River was designated as US Highway 30.

It's still called that today.  But all those other names, with the rich layers of history they represent, are still remembered and celebrated.

And that's why I'm walking this way.  The Overland Trail, in particular, takes me directly to my destination, Fort Collins, Colorado, where the original trail follows a street still named Overland Trail that was my daily commuter route for ten years.

Much more on this as time progresses.  For now, it's time to return to US 30 in western Iowa and eastern Nebraska.

I crossed the Missouri River on the Blair Bridge, a 1991 replacement of a bridge first opened in 1928 and heavily advertised as the Lincoln Highway's latest improvement. 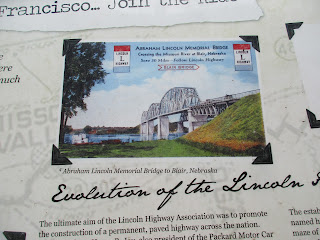 It was another goosebumps moment as I looked down upon the swirling currents and imagined the Lewis and Clark party working their way upstream in their simple canoes, hugging the shore to avoid the current, always seeking out those counter-currents and eddies that would ease their way north and west into the unknown reaches of Jefferson's Louisiana Purchase. 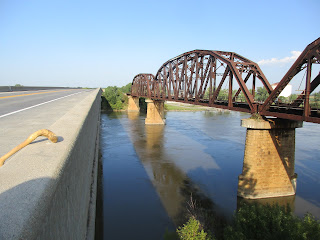 It wasn't all about the uncountable stories of the travelers who came before me.  Sometimes it was just about the here and now. 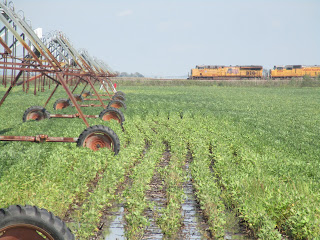 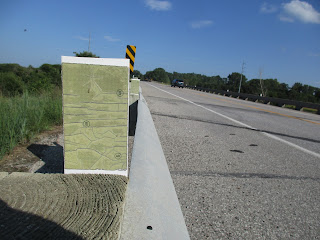 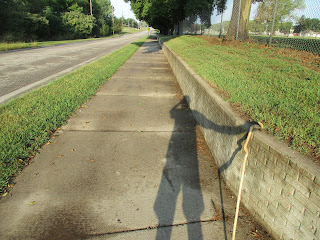 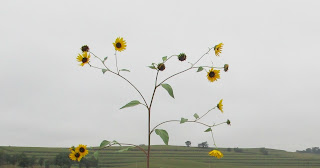 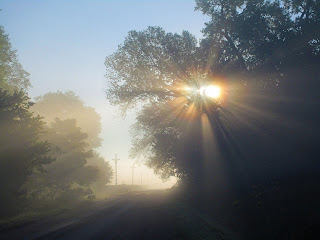 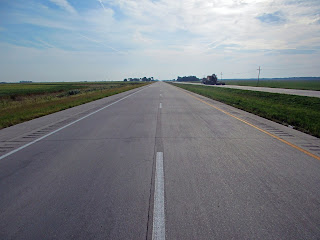 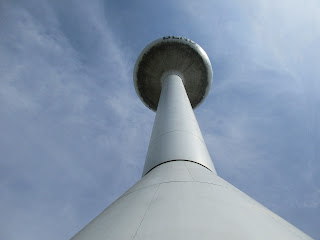 Here's the GPS Track collection for the week of hiking covered. 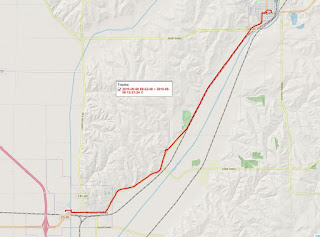 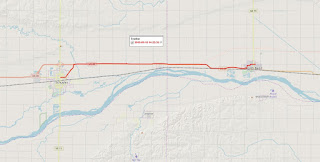 It's an excellent adventure, this.  Highway walking has its perks, and every small town I pass through feeds me another tasty bite of real, honest-to-goodness America.  I'm loving it.