Saving the World through Gentle Witness 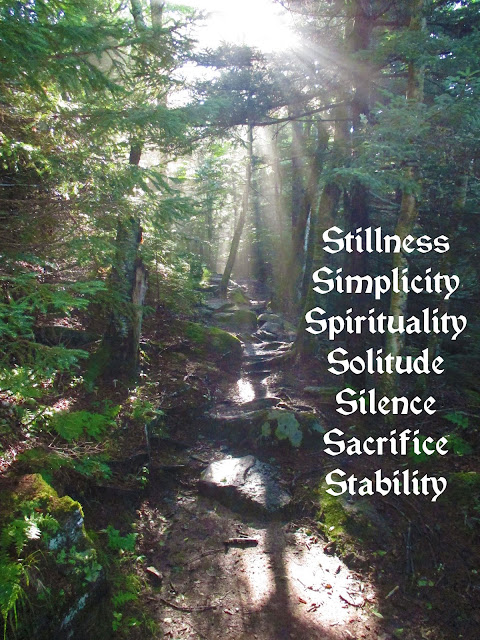 "Behold! we are not bound for ever to the circles of the world,
and beyond them is more than memory, Farewell!"
—J.R.R. Tolkien

Since making the sudden ‘born-again’-like decision, on May 10, 2020 at 2:15PM, to transition from ‘dime-store recluse’ to ‘serious eremite’ (life as a hermit), thoughts and reactions have come to the surface as from a volcanic explosion.

Rather than be paralyzed trying to sort and organize the hot molten content that has been erupting and spreading over my spiritual landscape, I’ve chosen to start by simply making a list of random thoughts. So here goes.  (Last updated July 15, 2020)