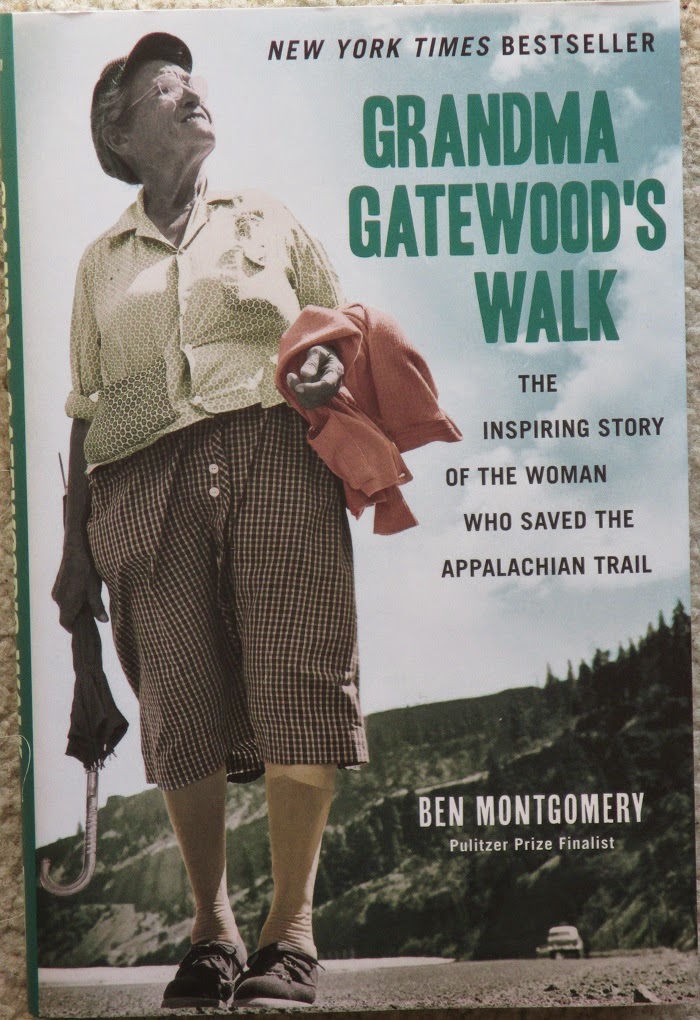 View all my reviews
Posted by PJ Wetzel at 10:25 AM