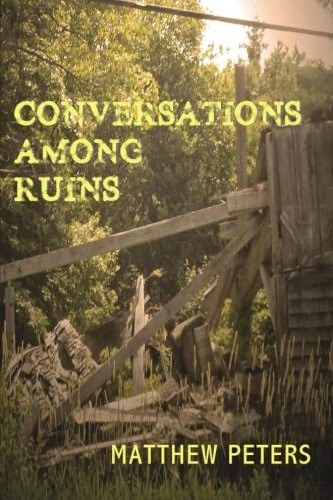 Where will the ride stop? Will the roller coaster derail? Well, I can’t divulge that, of course, but I assure you, the ride is worth the price of admission.
Posted by PJ Wetzel at 5:05 AM