Genealogy, Beginning to End: A fascinating trail through history


The purpose of this long post is to keep a record of the “spine” of my family genealogy—the heartwood of the family tree, so to speak. It documents a direct, unbroken line of ancestry from my children back to the dim reaches of human pre-history, generation by generation.

Tracking ancestors down this genealogical pathway has been a revelation, wonderfully educational and utterly captivating. This sequence of ancestors is one that was current on WikiTree, the public free genealogy site back in 2018.  Work on these ancestors is shared by many volunteers, and occasionally connections get "broken".  A check in November 2022 found the connection posted below to have some breaks, though the direct ancestral link between my kids and King Gradlon remains intact.  There are probably several different genealogical paths to that semi-legendary ancestor.  In any case, it can be said that source material is trustworthy back to post-medieval times, but then the ‘facts’ begin to blend into myth and legend.

For those in a hurry here’s a summary. Besides King Gradlon and his uncle St. Patrick, other notable figures in history that this trail passes through are
From Adam’s time I follow the family line in general terms back to the origin of life. And I don’t stop there. I propose a mega-cycle that continues the line from a previous ‘parent universe’ in a process described by a number of prominent physicists (see this figure from Alan Guth's 1997 book, page 262 in particular and discussions here, here, here, here, and here, etc.) and given fictional treatment in my ‘Eden’s Womb’ novel. Although my ‘genealogy’ is fictional at that point, it is based on real physics that should be testable, and would solve a number of mysteries including the ‘problem of fine tuning of the universe’. Just as we evolved from simple single celled beings through the fine-tuning of our DNA over trillions of generations, there may also be a family tree of evolving universes going back trillions and trillions of generations. 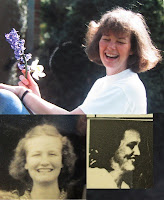 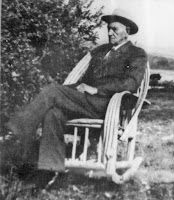 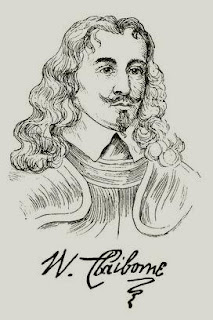 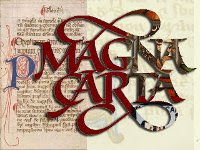 One Thousand Years Ago!﻿ 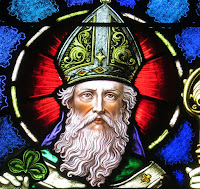 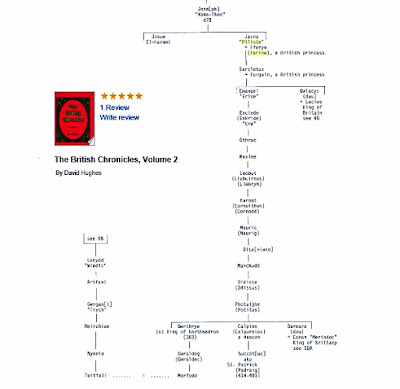 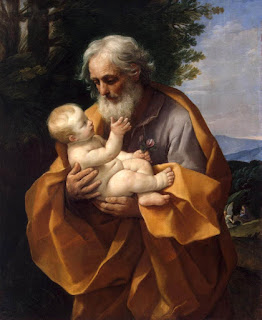 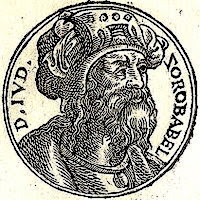 My Genes Built the Pyramids!﻿

The fictional family tree from Eden’s Womb continues from Adam and his immediate ancestors back through a ‘future history of Earth’ and presumes that Adam’s ancestors trace their lineage back to our time in our real world, and then on back through history to our own “Adam and Eve”.

The Cyclical nature of this genealogy is at once the mystery and the revelation that is the ‘Core Narrative’ of the Eden’s Womb story. Its key message (it’s “Gospel”) is that our universe has all the properties of a living being. It is born, dies, and reproduces, directed by self-replicating, quantum-mutating ‘DNA’ and has its own ancestral family tree tracing back from the first crude, sterile universes originating out of ‘Eternal Inflation’ (the randomly initiated quantum event that is our Source).

The upcoming seventh and final book of the Eden’s Womb series finds Adam, Eve, and their children living just outside the Garden of Eden. Adam and his young daughter Alice (Azura), uncover a shocking secret that exposes the full magnitude and complexity of the uber-world where universes live and die and interact with one another in families, tribes, and communities. 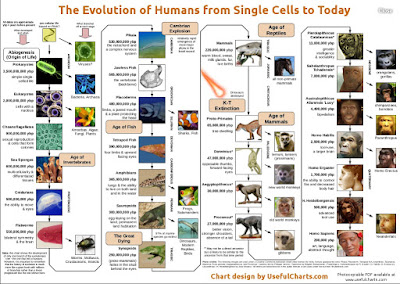 In the novel series ‘Eden’s Womb’ the Big Bang is triggered within the brain of the antecessor being (‘god’), who was formerly an ordinary human, Emma (called Lissa in older editions), sister of Adam Timberfell. How this happens is described in detail, provided in the upcoming seventh book. Emma's consciousness is preserved with the content of the universe as we observe it existing within her.

Emma and Adam and all their ancestors lived in the parent universe in which the being ‘Naja’ was the ordinary life form that had triggered their Big Bang quantum tunneling-universe birth event. Naja, in turn, came from a universe ‘hosted’ by Vesper, and on back to true antiquity and the first sterile, empty universes. The genealogy continues …
The character Eeyock left information (which came to be known as the Book of Collected Inheritance) imprinted in the DNA of all subsequent universes, and so she is a character of supreme importance in the ‘Eden’s Womb’ tale. In the upcoming Book Seven, we meet Eeyock. How can this be? Parent universes do not die when their children are born, no more so than your mother and father die upon your birth.


There is a place, like “hyper-space,” where universes dwell.
Each one alive, and each must strive, to fight the drift toward HELL. ﻿